This may seem odd to post but a time line of events as how the Lord gave such great triumph in the midst of such great tragedy.
January of 2011, I was dumped by someone who I was “seeing” who admired me but couldn’t deal with my qwirkiness.
Febrary of 2011, asked out by my husband who cared for me and was starting to love me before I knew that he did.
March & April of 2011, we saw each other consistently, where my heavenly Father enabled me to trust him no matter what.
May of 2011, we had a very good month. We were enjoying each other falling in love much deeper. 22 of May comes around. The day before was my birthday, and yes “my birthday weekend went out with a big bang.” Both Mark and I knew by the weather that something was going to happen but not to the severity it had occured at. We were lounging around enjoying ourselves, discussing what we should do. Talked about biking a trail, going to Wildcat Park amongst many other ideas. The storm hits, mom texts us to take cover because it was headed our direction but then it turned and formed one massive tornado, a wedge tornado. This tornado did not give anyone much time nor do they give much time for anyone to take shelter. Mom my sister and boxer (Rose) take shelter in the pantry and survive. Dad was at 7th Street Wal-Mart and tells me to stay where I am at. We got a call from my brother Caleb that the house was gone, and drove as best we could to get there, which too at least an hour. House destroyed, all I knew gone.

June,July,August of 2011 one of the hottest summers since 1954 in the Southwest Missouri area, and the hottest that I can remember. Yet this was also the summer of healing. Made many new friends and these friends that I made are friends that my husband and I enjoy having get togethers with. They helped us heal along with my parents friends, and others too.

September 2011 was one of the best months…Mark proposed to me on the lot I grew up on. A lot I had spent 30 years on. A time of fun preparation for the next years.

October 2011 still in the wedding preparation phase, deciding on wedding colours, to registering at certain stores. PreMartial counseling, which was a wonderful time with Sunday School teachers who counseled my husband and I.

December 2011 the wedding was not that far away, and I cannot wait until that day. Mark and I were united in wedded bliss on Dec 17th with such a blessing.

A Journey of Hope Through Christ

The Hope Journey Through Christ

The Hope Journey Through Christ

Affiliate Links maybe posted throughout blog posts or on the side of the blog. Anytime you purchase something you help and bless my family through them. I will chose affiliate links that are beneficial to my family and to what is best for here. My Affiliate is currently through Mercy is New (www.mercyisnew.com). Again I pray and hope these are a blessing to you.

4 Year Anniversary of the Joplin Tornado

The Big DayMay 22nd, 2015
We are coming up on the four year mark of the Joplin Tornado, please message the A Hope Journey in Christ on Facebook, a word of encouragement or on twitter

I’ve Been Featured @ Womanhood With Purpose! 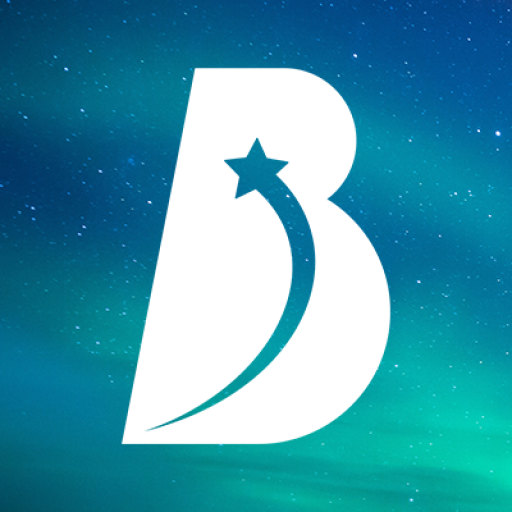 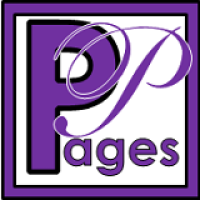 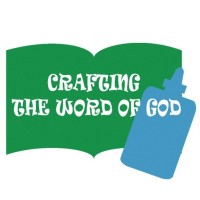 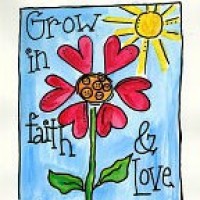 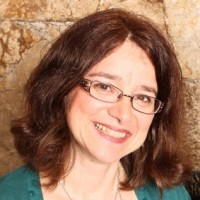 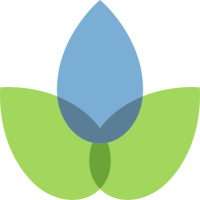 Wonder what Has Happened? 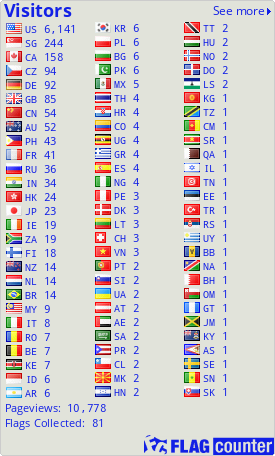 One mom serving one God and sharing with you . . .

Crafting The Word Of God

Teaching children the Word of God through fun and creative crafts.

Glimpses of Glory as seen through a dark glass